Senior Lecturer in the Department of Media Studies. His interests include media historiography, the interaction between audiovisual media and urban development, film analysis and research methodology, and curating film for archives. He has a background in filmmaking and cultural anthropology, and worked as a researcher in the field of architecture.

Professor of Film Heritage and Digital Film Culture in the department of Media Studies, University of Amsterdam, and Chief Curator at EYE Filmmuseum. She specialises in film heritage, digitisation of cinema, theory of film archiving and restoration, digital access to film collections, and colour in silent cinema. She is author of the book From Grain to Pixel: The Archival Life of Film in Transition (Amsterdam: Amsterdam University Press, 2009 and 2011) and co-author of Fantasia of Color in Early Cinema (Amsterdam: Amsterdam University Press, 2015).

Assistant Professor of Television and Cross-Media Culture in the Department of Media Studies. She specialises in media and cultural histories of radio, film and television, with a particular interest in sound technologies, non-fiction genres and urban aesthetics. Her current work investigates the early history of radio archiving and emergent concepts of "documentary sound" in interwar European media culture.

Lecturer in the Department of Media Studies. She specialises in the aesthetic interactions between the city and visual media, feminist media histories, media archaeology, film historiography, film theory, and cultural analysis of media. Also a film critic, she is a member of FIPRESCI, and currently serving in the editorial board of Altyazi, a film magazine published in Turkey.

Lecturer in the Department of Media Studies and freelance video producer, teaching mainly film and television practicals. His work outside the university is broad-based, involving filming and editing for cultural institutions, NGOs and televisioncompanies. His activities at the university include internship supervision and maintaining links with companies and organisations.

Project Manager and Curator at the Netherlands Institute for Sound and Vision, coordinating the institute’s media historical research and publications. Previously, he worked as a lecturer (Utrecht University, Utrecht School of the Arts College) and in film production. He was involved in the foundation and development of the Louis Hartlooper Arthouse Complex in Utrecht.

Director of LIMA; former Head of Collections and Restoration at the Netherlands Institution of Media Art.

Professor of Digital Heritage at the Faculty of Humanities. She acted as coordinator of the Preservation and Presentation of the Moving image programme when it started, and during its first decade. Her specialisms include museum history and theory, the archiving and exhibition of film, RTV and media art, digitisation and cultural heritage, digital humanities and digital source criticism. 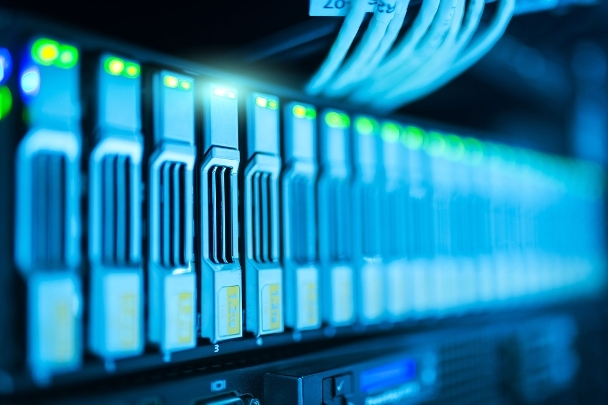 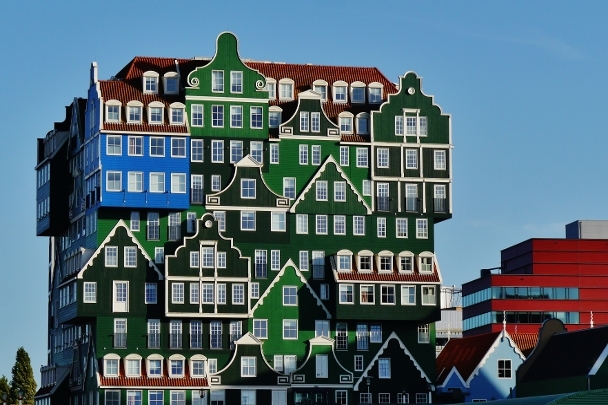 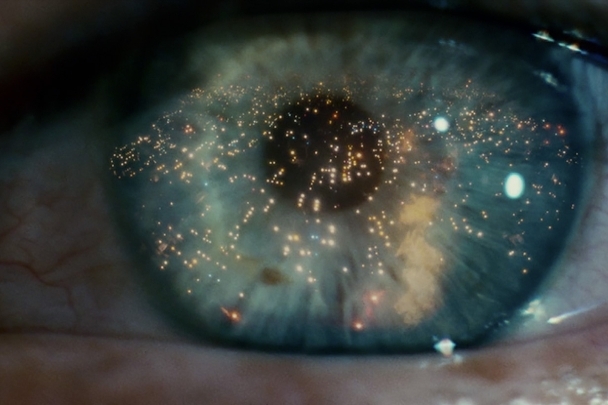 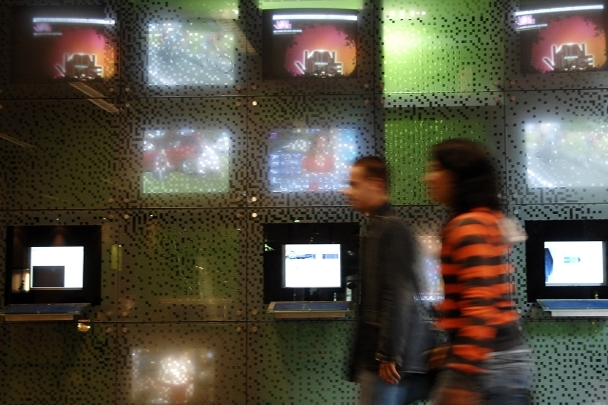