On 16 June 2022 the renowned writer Alain Mabanckou will deliver the third State of European Literature, under the title ‘Pour une autre Europe’ (‘For a different Europe’).

Mr. Mabanckou, whose books have been translated in almost twenty languages, is a novelist, essayist and poet, and a professor of Francophone literature at UCLA. He received the Prix Renaudot for his novel Mémoires de porc-épic (2006, translated as Memoirs of a Porcupine). He has been shortlisted for the International Booker Prize twice, in 2015 for his body of work, and in 2017 for his novel Black Moses (original title Petit Piment, 2015). Other notable works include the novels Verre cassé (Broken Glass, 2005), Black Bazaar (Black Bazar, 2009), Les cigognes sont immortelles (2018, The Death of Comrade President), his memoir Lumières de Pointe-Noire (2013, The Light of Pointe-Noire) and his collected columns and essays Le sanglot de ‘l homme noir (2012, The Tears of the Black Man). Huit leçons sur l’Afrique contains Mr Mabanckou’s lectures for the Collège de France in 2016, when he held the Chair for Artistic Creation.

Alain Mabanckou (1966) grew up in Pointe-Noire in The Republic of Congo. The port city of Pointe-Noire also provides the setting for several of his novels, that deal with the experience of contemporary Africa, and with the African diaspora in France and the United States. In his address, Mr. Mabanckou will explore the interconnectedness of Africa and Europe, the role of colonial legacies, and the specific position of the literary imagination in this field.

On 16 June 2022 the renowned writer Alain Mabanckou will deliver the third State of European Literature, under the title ‘Pour une autre Europe’ (‘For a different Europe’). 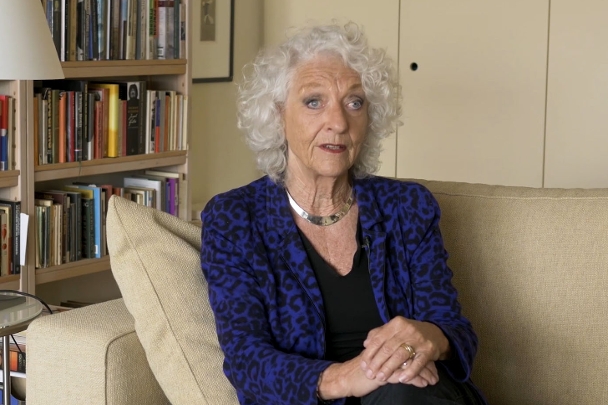 The State of European Literature 2021 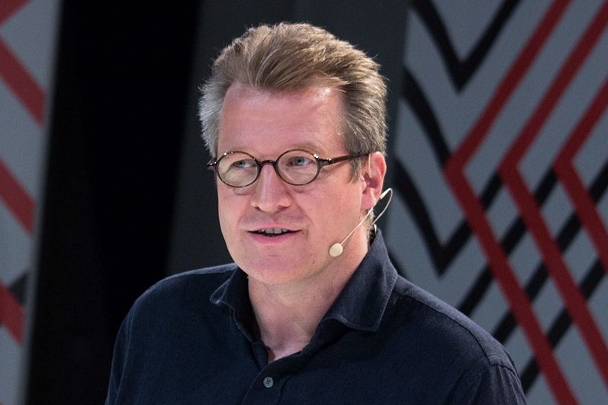 The State of European Literature 2020